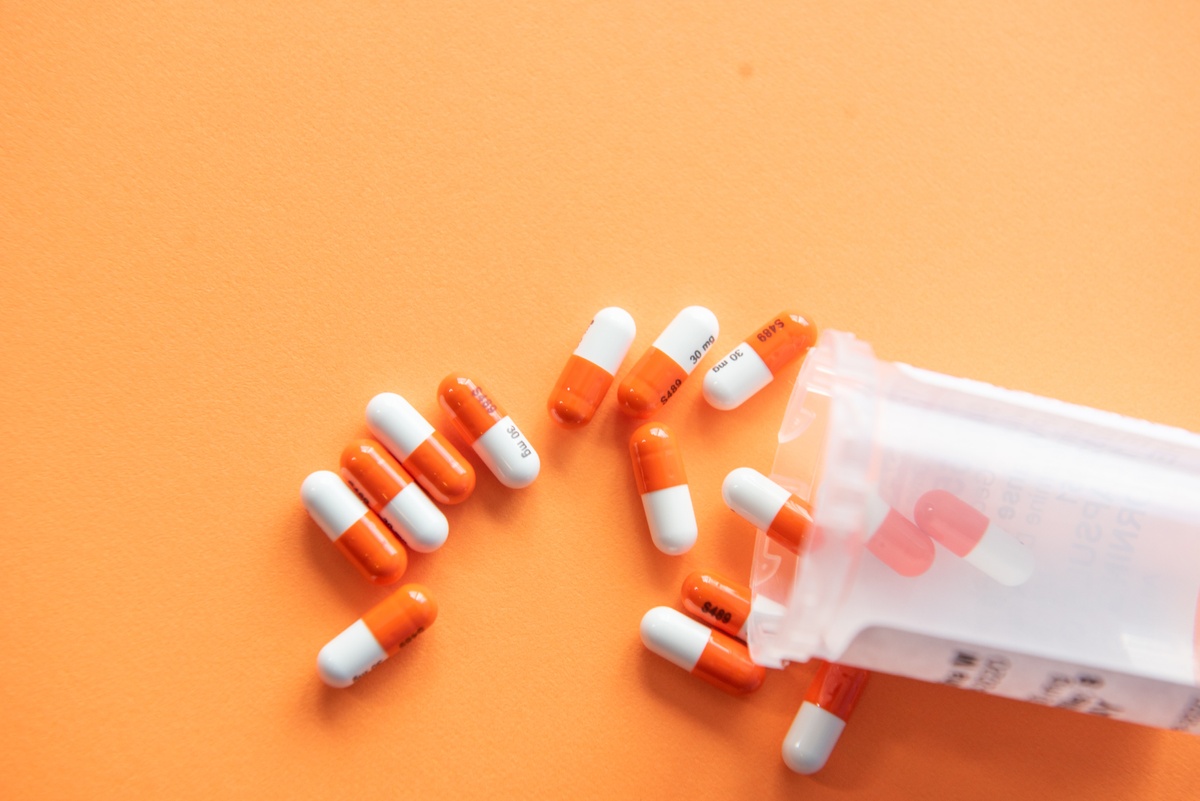 Last week, Twitter's Board of Directors implemented a Poison Pill in an attempt to block Elon Musk's hostile attempt at a takeover. Netflix implemented a poison pill strategy back in 2012 to fend off a hostile takeover attempt by Carl Icahn. This attempt was largely successful but it's yet to be seen whether the Poison Pill will be successful for Twitter and its Board of Directors in fending off Elon Musk's Hostile Takeover attempt. 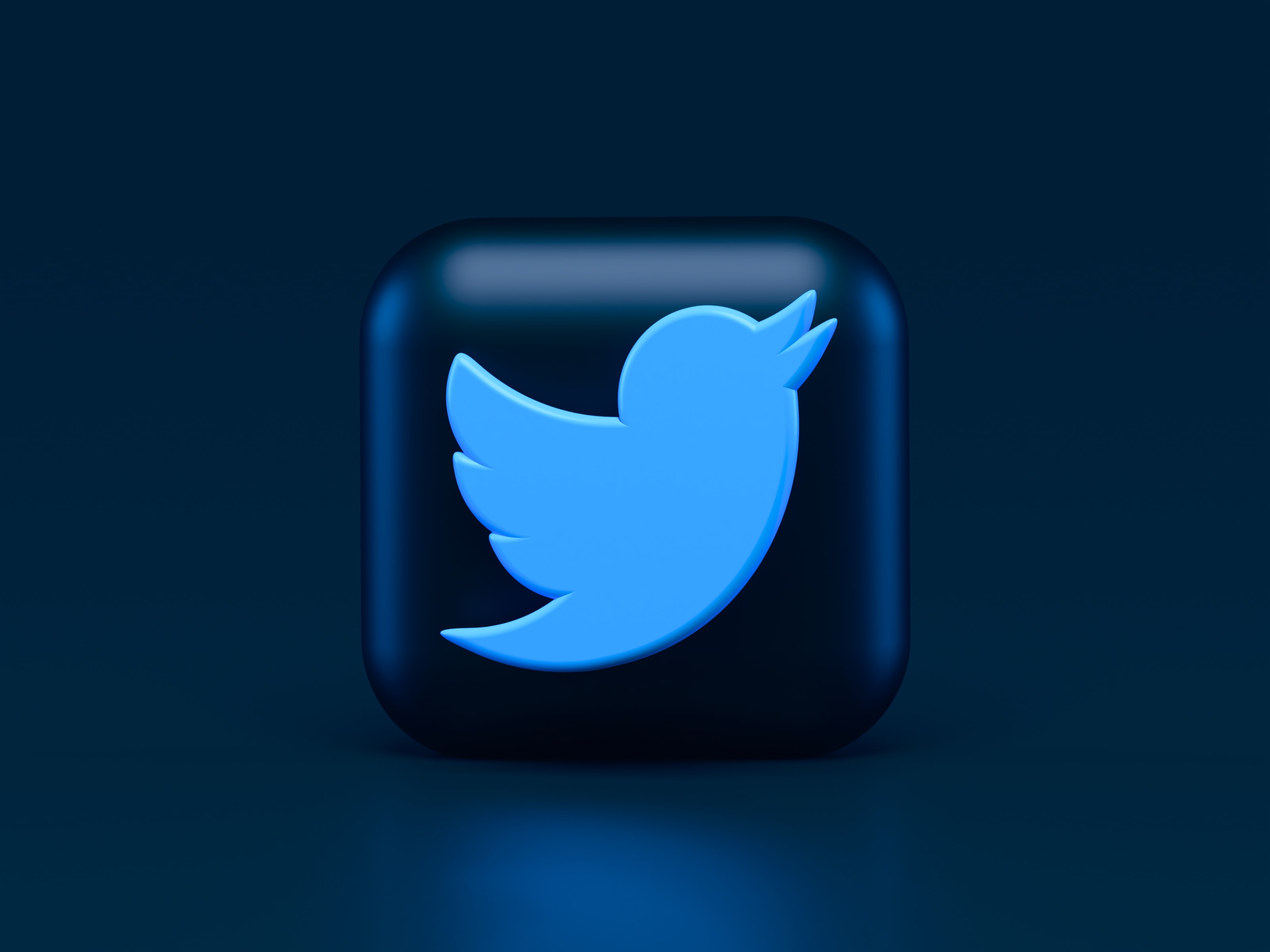 What is a Stock Poison Pill Strategy?

A Poison Pill strategy is used by Public Market companies to fend off Hostile Takeover attempts. A company's board of directors will put in place a plan to increase its public share count in an attempt to dilute the shareholder attempting the Hostile Takeover. According to Sarah Frier from Yahoo Finance, its technical definition is a defense strategy that allows existing shareholders the right to purchase additional shares at a discount, effectively diluting the ownership interest of the hostile party. Poison pills are common among companies under fire from activist investors or in hostile takeover situations.

Who else has swallowed the Poison Pill?

Netflix swallowed the Poison Pill back in 2012 to thwart activist investor Carl Icahn from a hostile takeover. Icahn attempted to exploit and take advantage of Netflix's struggling stock price to take the entire company over. However, Netflix was able to generate enough interest from investors to effectively dilute Carl Icahn and prevent him from taking control of Netflix.

Why is it called a Poison Pill?

The term 'Poison Pill' comes from the fact that it hurts the majority of existing shareholders by diluting their existing stake and further concentrating majority shareholders at the top. Smaller shareholders do not have as much voting power after the share offering takes place. However, it is a pill that many companies are willing to swallow in order to retain control over the company. This becomes important whenever their job is on the line.

Elon Musk submitted a Bid late Wednesday night offering to acquire 100% of Twitter at $54.20 per share. The $54.20 offer per share is unique because of his Tweet in 2018 to take Tesla private at $420 per share. 4/20 is often a date referenced by Mr. Musk due to his background with Marijuana. Mr. Musk wants to own Twitter because he believes it is the platform of choice for free speech. He seems to think that the company can be taken private thus creating value for shareholders.

What is a Hostile Takeover?

Elon Musk to Reconsider Investment if Takeover is Rejected 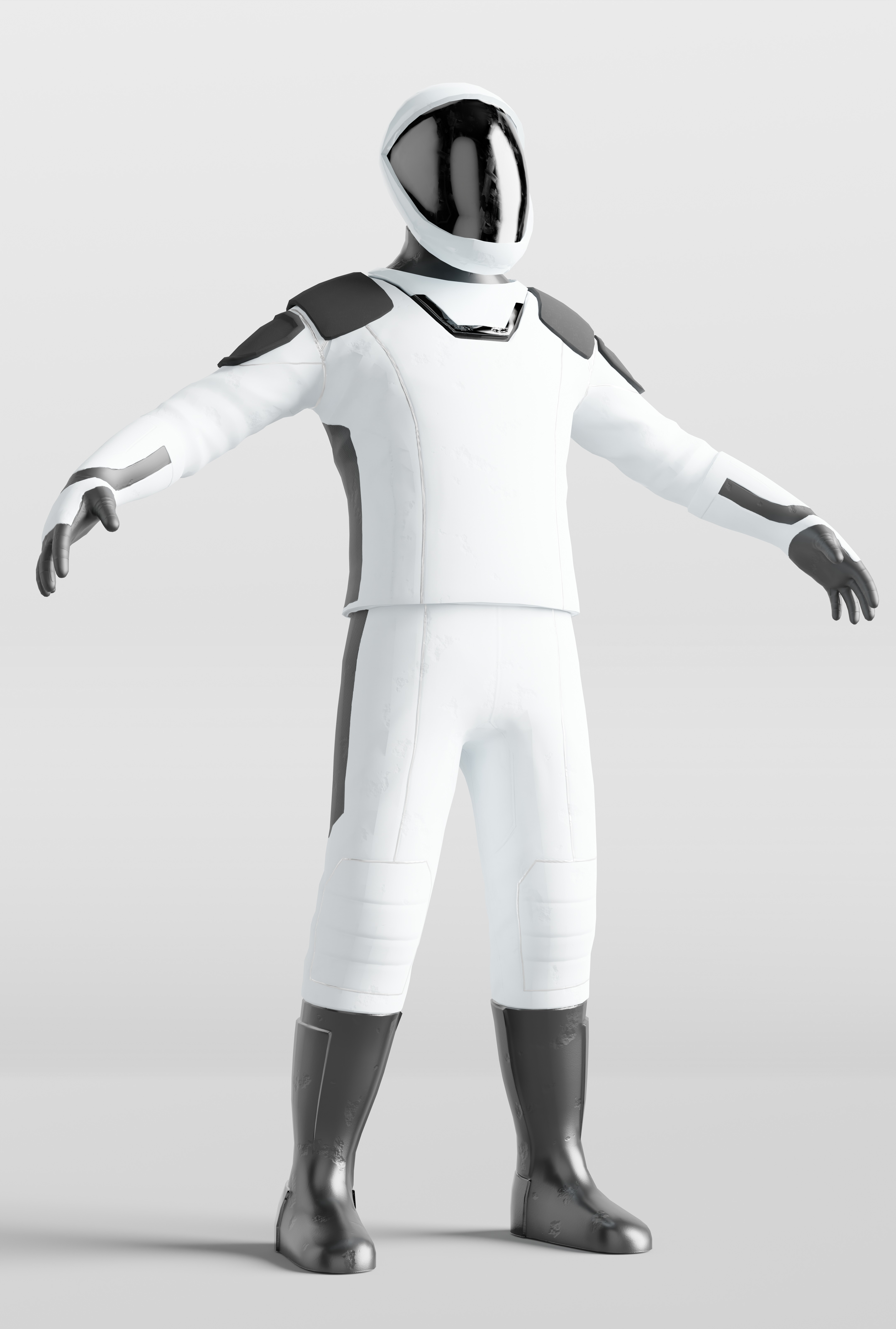 Well... He wants to own Twitter. People have speculated that Mr. Musk needs to protect his brand's leading source of internet traffic since Tesla has no PR Department. However, people have also claimed that there is conflicting interest because Mr. Musk could tweek Twitter's algorithms to his own benefit. Mr. Musk refutes the claims and says that a few of his ideas would include:

Elon Musk posted a tweet asking his followers if they wanted an edit button. The results were overwhelmingly positive.

This is the code that powers the platform. It is basically computer code that any computer programmer with fairly basic knowledge can freely access, use, share and change without restriction according to Ned Potter at Spectrum.

We all know the grief that Facebook has taken over the years for censoring content. Mr. Musk has always been an advocate of free speech as seen through his Twitter account. His Twitter account has nearly gotten him in trouble multiple times. If the bid is accepted by the board of directors, it will be interesting to see the filter screen removed from Twitter.