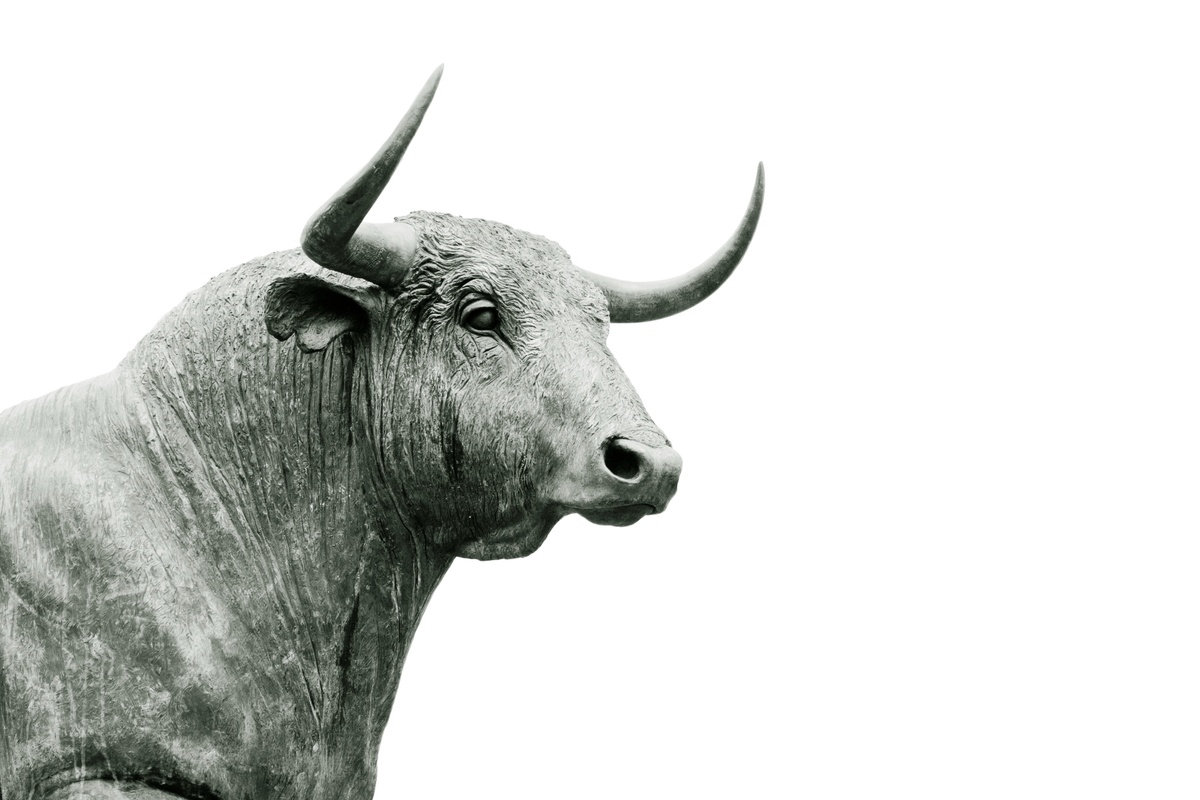 A Tough April for Stocks

April’s stock market was all over the board, as investors weathered the fallout from an interest rate hike and continued disruptions in the food and energy sectors. It was an eventful month for two notable tech companies, as Twitter accepted billionaire Elon Musk’s offer to buy the company, while Netflix dropped -35% in a day after announcing disappointing subscriber growth.

The social media platform’s board of directors initially bristled at the takeover bid before changing their minds and accepting the tech titan’s $44 billion offer. Musk, whose frequent tweets are followed by nearly 84 million users, plans to take the company private. Critics complain that Musk’s broader view on content moderation will open the door to toxic contributors, sending users running for the exits and potentially endangering advertising revenue. Proponents of the deal cite Musk’s track record of challenging conventions to improve products, an approach they feel will help Twitter remain competitive.

Traders punished the streaming giant after the company announced losing 636,000 subscribers in the United States and Canada last quarter (global subscriptions were down 203,000 for the quarter). Netflix also announced plans to crack down on password sharing and add a new advertising-based subscription tier in the next one to two years.

After spiking to nearly $125 per barrel, oil prices (as measured by WTI Crude) have slipped below $100 per barrel as of this writing. Gas prices have followed suit, retreating from previous highs to around $4 per gallon nationally. It’s too soon to tell if this recent pullback indicates a return towards the gas’s 52-week average price of $3.35 per gallon. Fingers crossed!

We’re grateful to be part of your financial coaching team. If there’s anything you need, please schedule some time with our office.

All three indexes stumbled in April, as May's anticipated interest rate hike and geopolitical concerns weighed down markets. The tech-heavy NASDAQ 100 fell over 13% in April, dropping the index into bear market territory (generally defined as -20% or more).

While moderating oil prices deflated Energy stocks about 1.5% for the month, the sector still leads year-to-date, clocking in at up nearly 40% so far. Consumer Staples – containing stocks like Procter & Gamble, Coca-Cola, and Costco – was the lone sector with positive returns in April and one of three sectors up year-to-date.

US economy remains strong. The economy continues to show signs of strength in key areas:

The US economy contracted by 1.4% through Q1 2022, its first contraction since the early month of the COVID-19 pandemic, as measured by Gross Domestic Product (GDP). GDP is made up of four big components: consumption by households, investment by businesses, government spending on goods and services, and net exports.

According to Barrons, the surge in imports and trade deficit was the biggest factor behind the GDP drop, as Americans began buying more goods from overseas markets, followed by a reduction in government spending. That could be a sign that the U.S. economy has recovered more rapidly than others around the world, not necessarily a harbinger of future economic distress. Read more at Barrons.